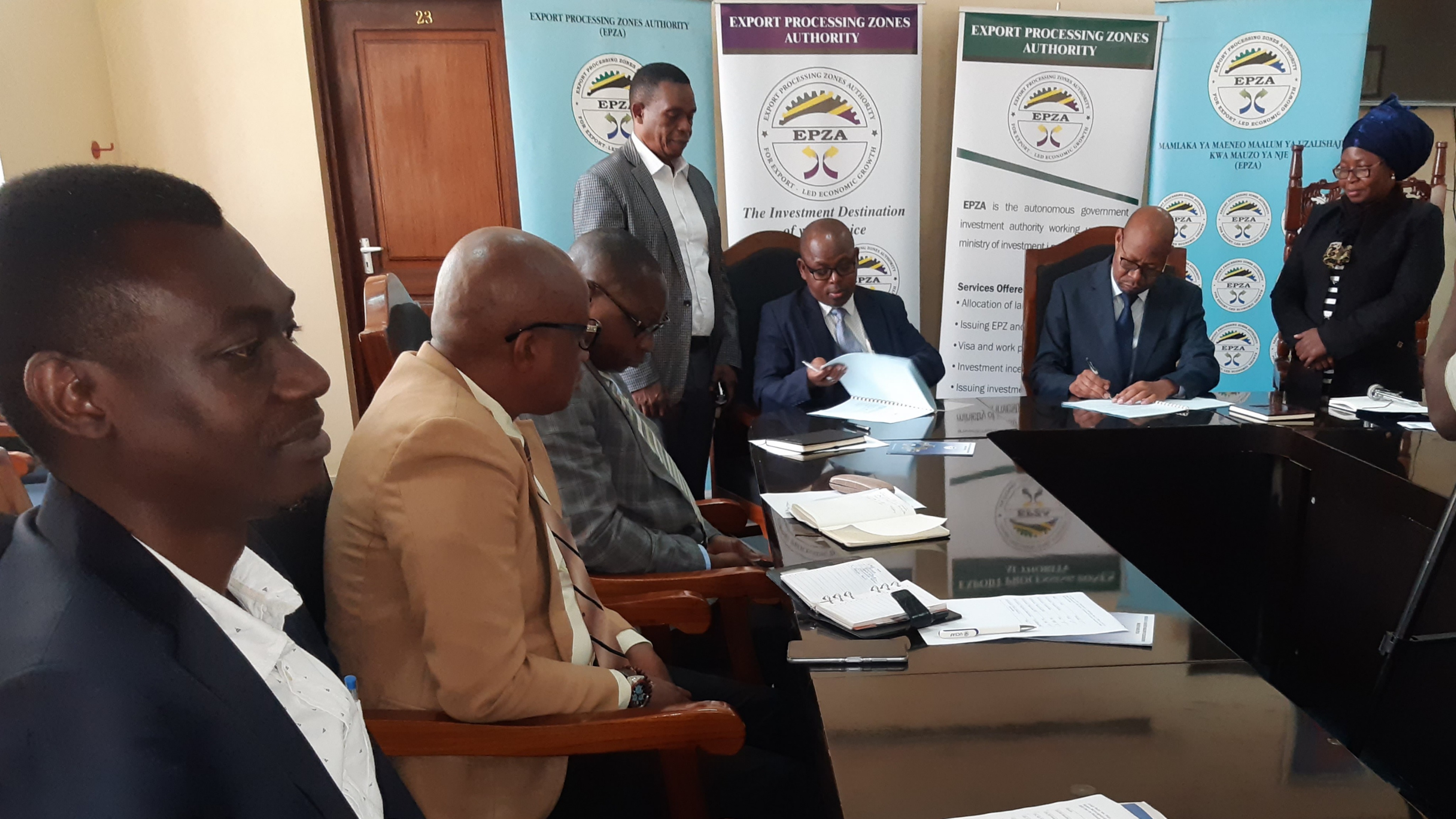 EPZA has signed MOU with the Cereals and Other Produce Board (CPB).

EPZA was mandated to manage and promote investment in Special Investment Zones in Tanzania mainland. Based on that, the Government decided to hand over to EPZA eight factories that had previously been privatized to private companies but those companies failed to run those factories and meet the intended expectations. The eight factories are located in different regions of Lindi, Tanga, Mwanza, Mbeya, Shinyanga and Dar es Salaam.

Out of these factories, CPB has shown interested on the factory which is located in Lindi Nachingwea region, therefore EPZA and CPB have agreed to revive the factory in order to bring back cashew processing activities by developing it to be of international status in the production of quality cashew products where the big market is expected to be the country of Europe and the United States.

According to the Director General of CPB, Dr. Anselm Moshi is that the preparations for the development and operation of the factory have started and his expectations are that until next year September the factory will be working. 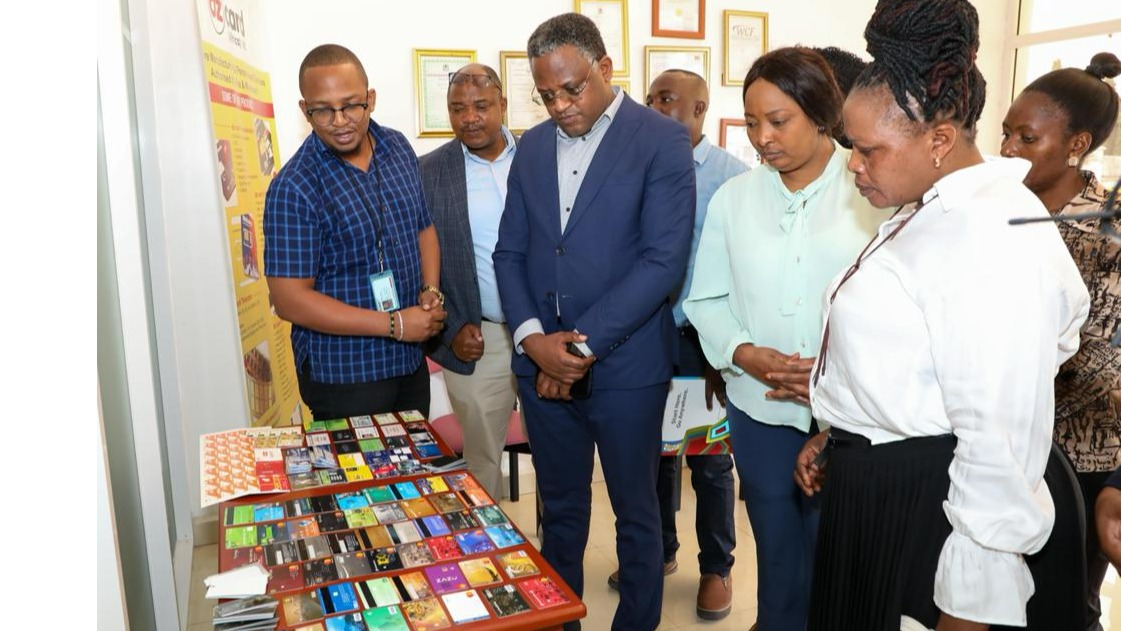 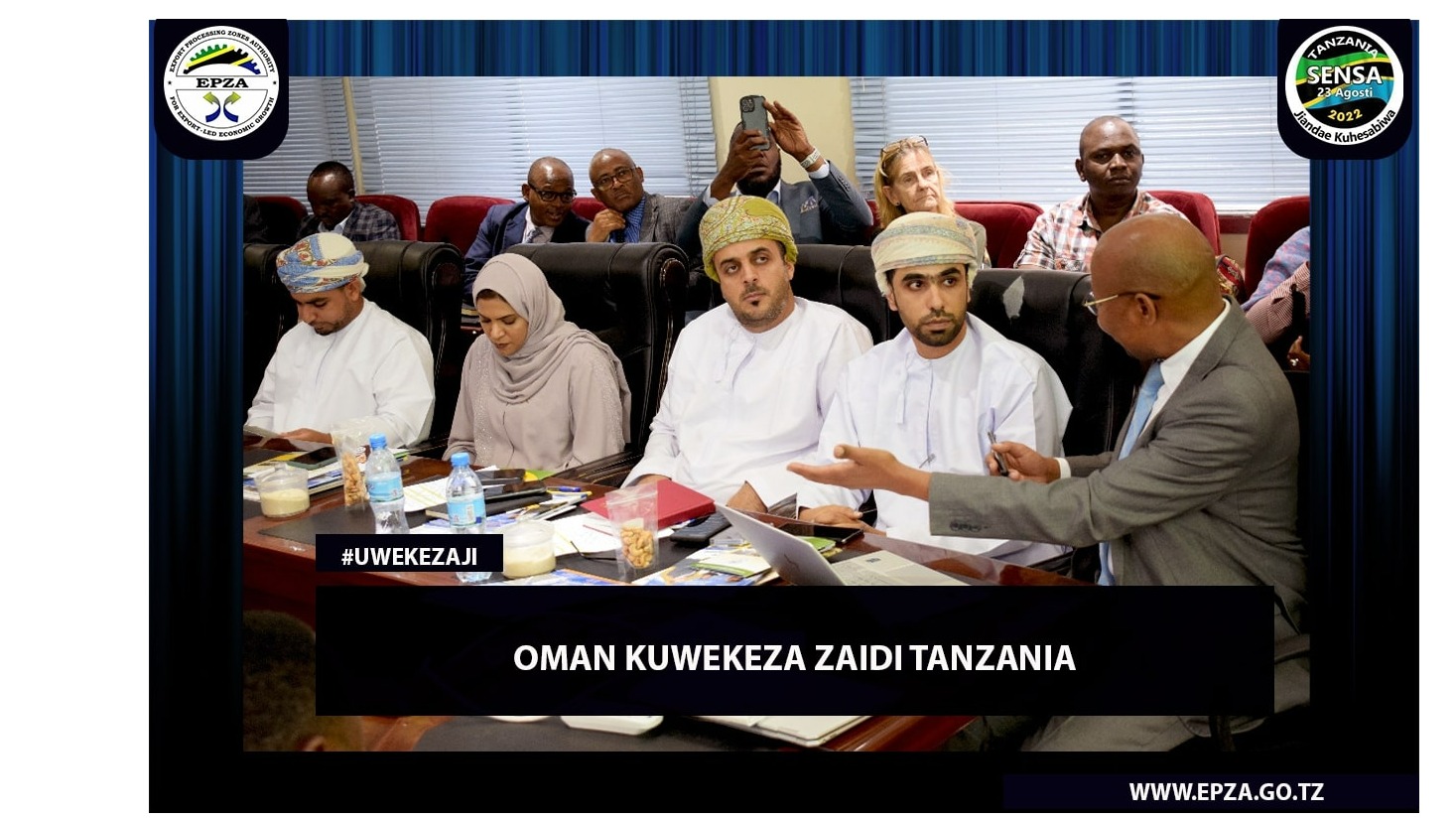 EPZA with Investors from Oman 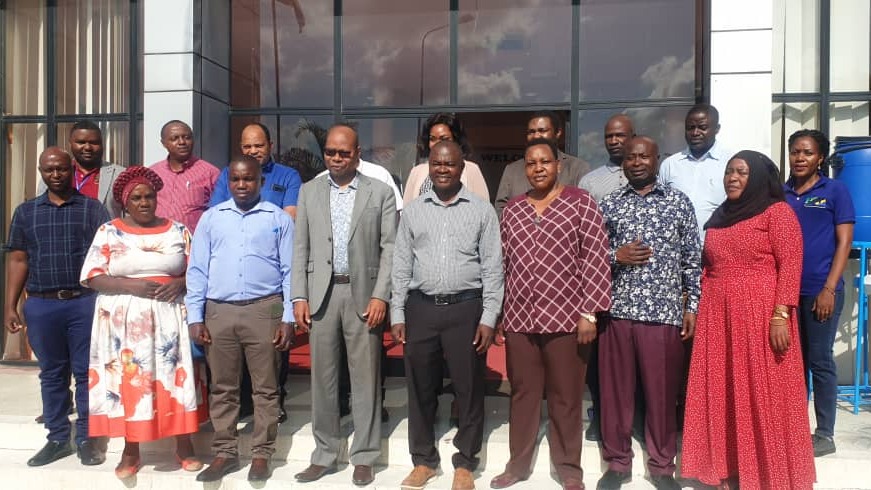